Home / abandoned / Eglise Sainte Croix in the Medina of Tunis.

Eglise Sainte Croix in the Medina of Tunis. 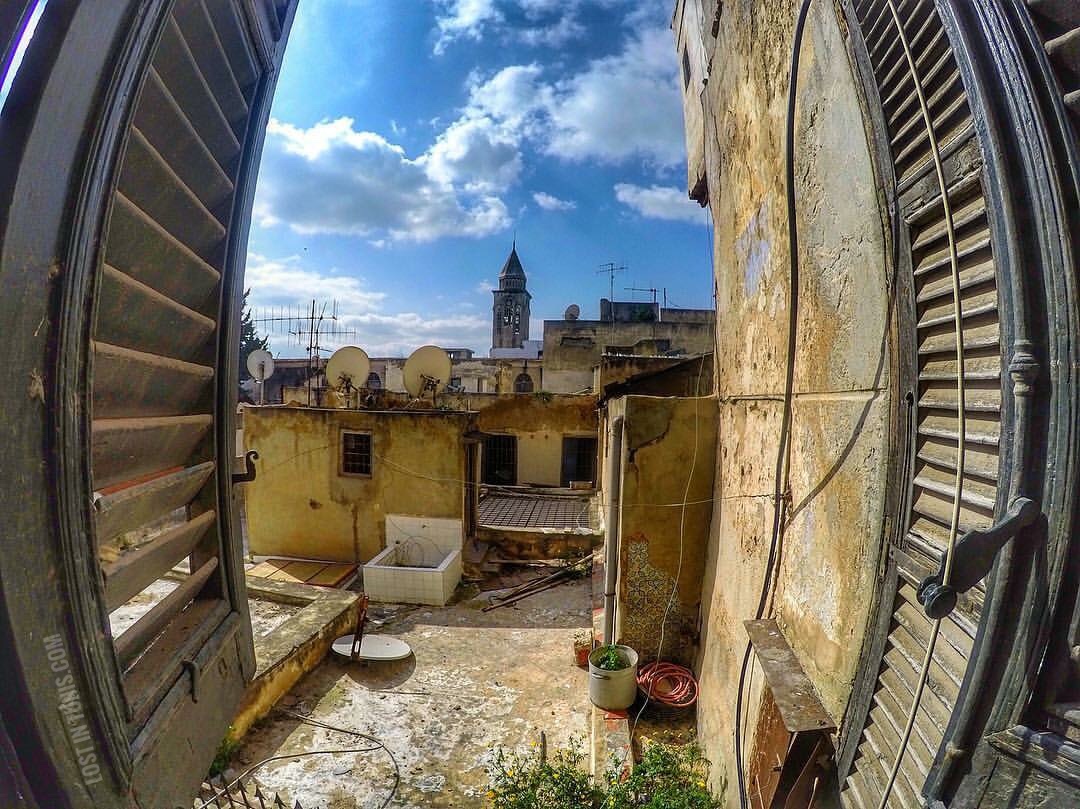 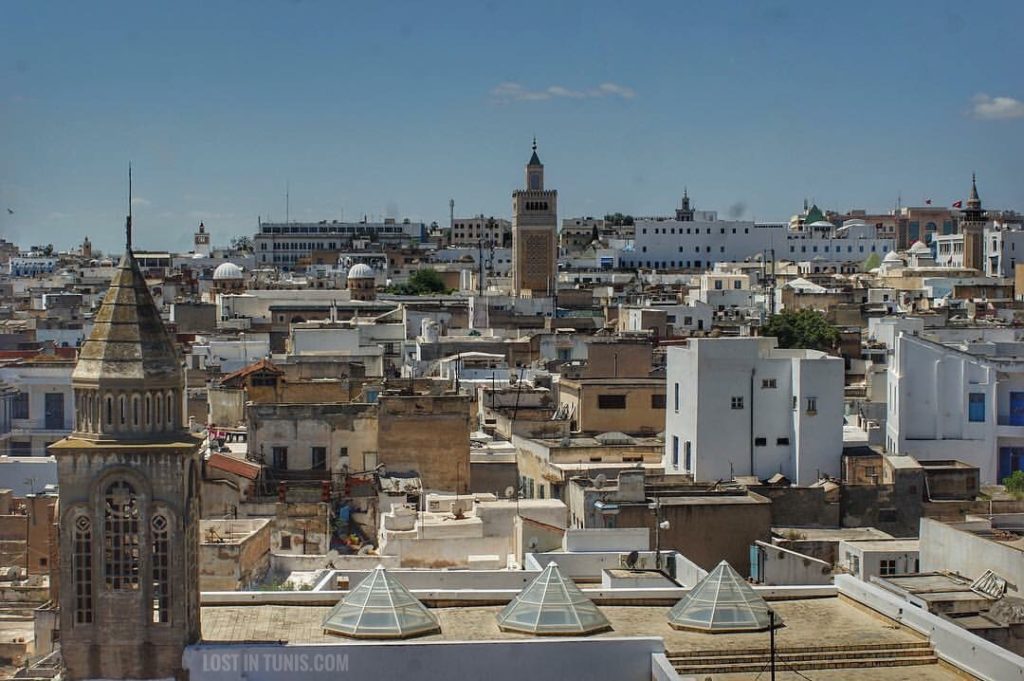 Built in 1662 by foreign Christians in the “europeans” part of the Medina of Tunis,

This church is one of the oldest inside the medina, it even gave it’s name for a while to one of the most emblematic streets of souks “Church Street”(currently known as “Jemaa Zitouna Street”). 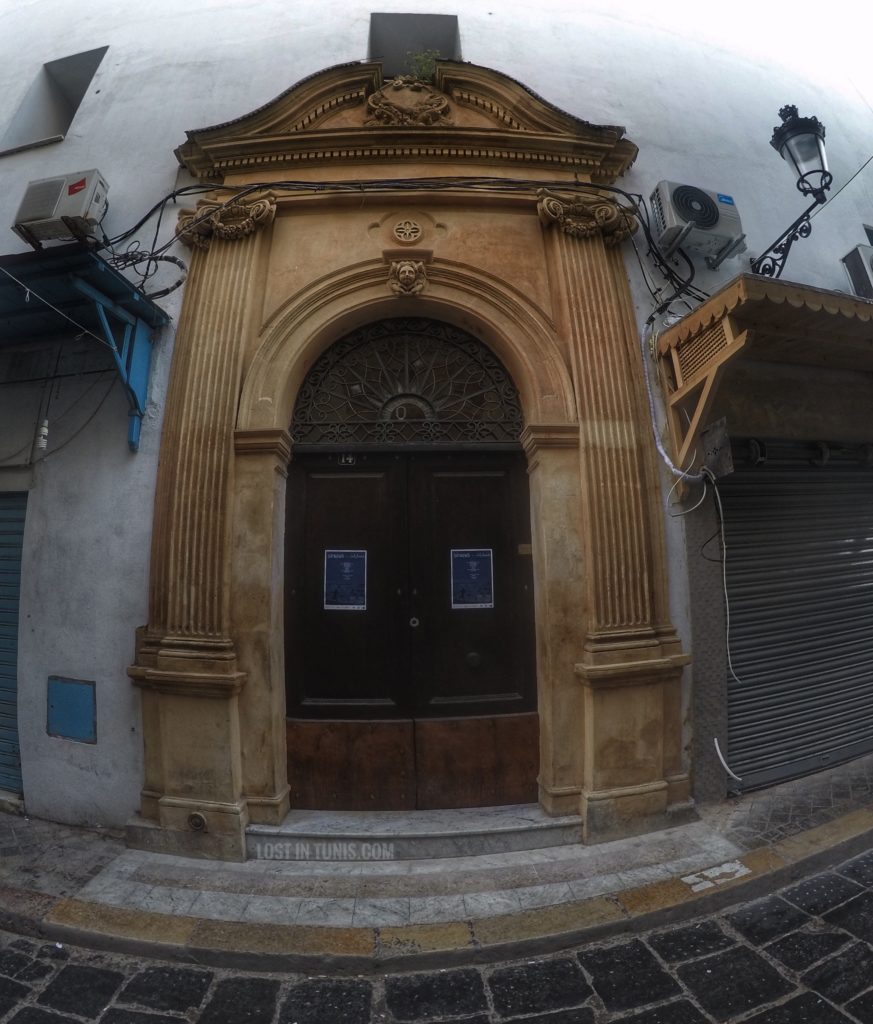 Discreet and hard to notice from the ground, especially its magnificent bells’ tower, hidden by the shops and the narrowness of the alleys. 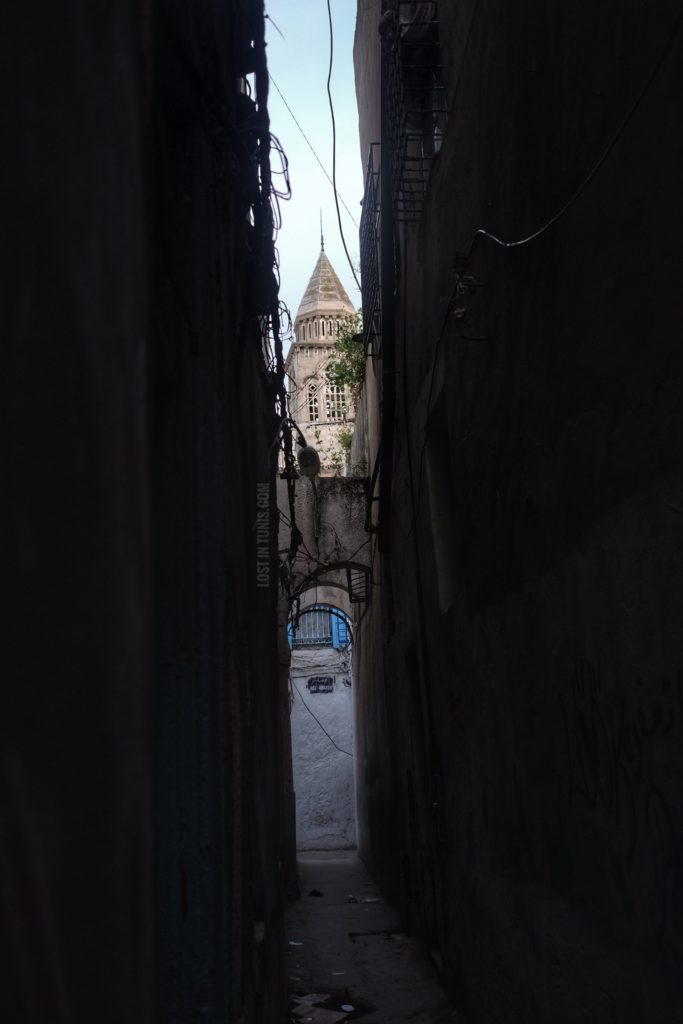 It’s hard to get a good view unless you’re on the rooftops or from a narrow alley (a bit creepy) to the Rue de la Commission. (See the pictures at the end of the album). 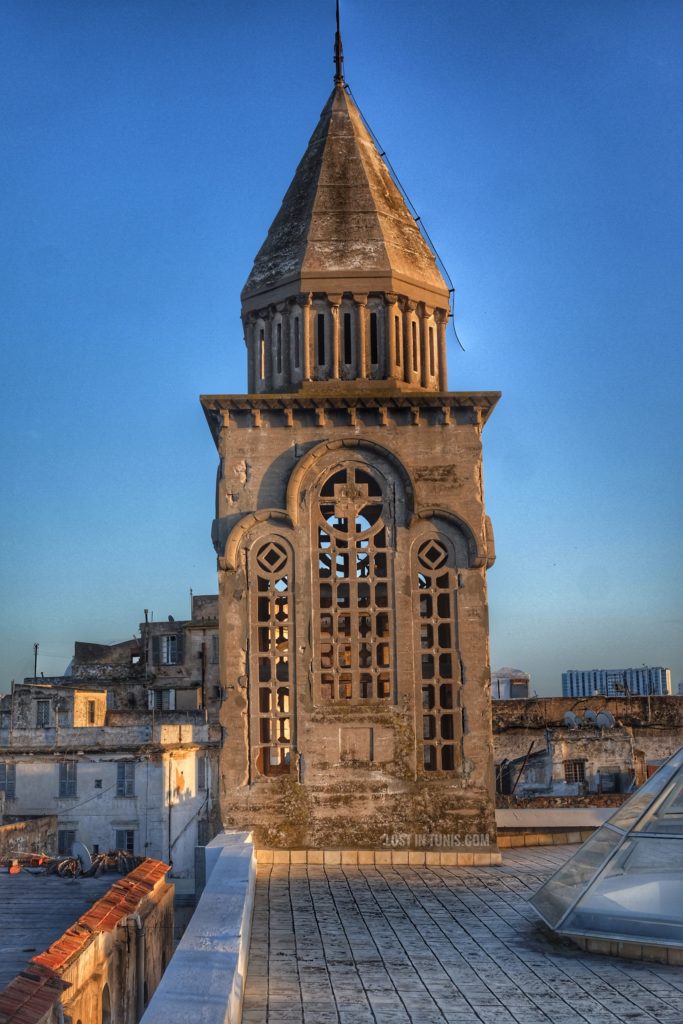 Note in the background the Palazzo Gnecco (better known as Garibaldi’s house follow the link for the dedicated post). 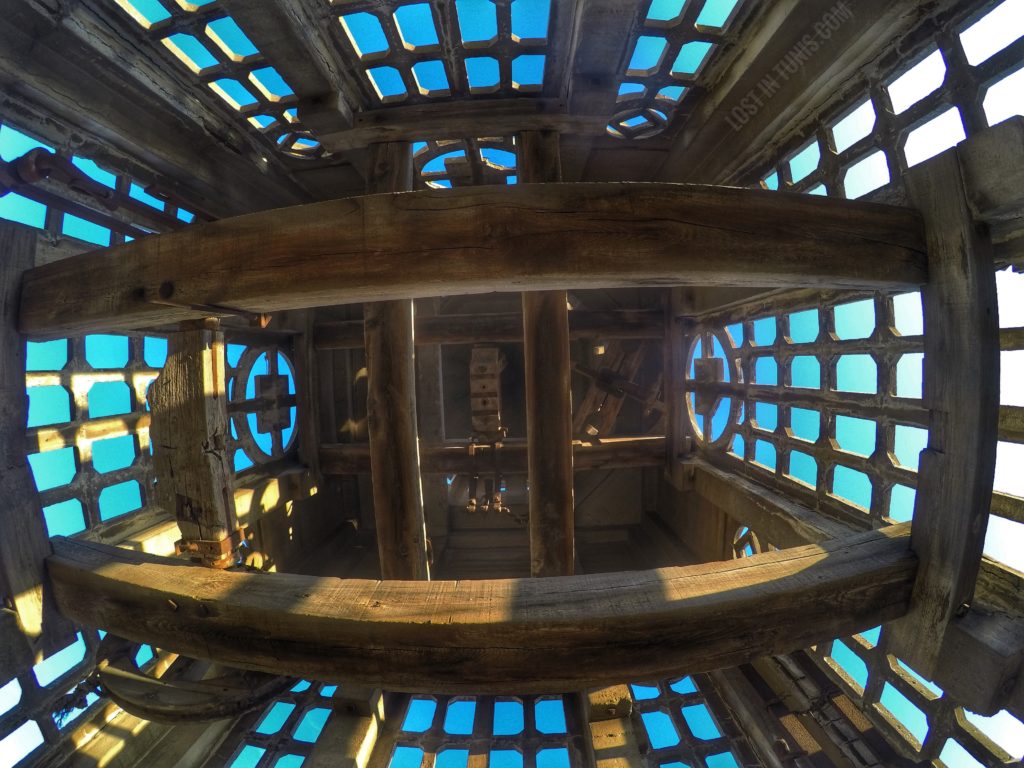 There are still some wooden structures of the mechanism

It has been restored and transformed into an expo since 2017. 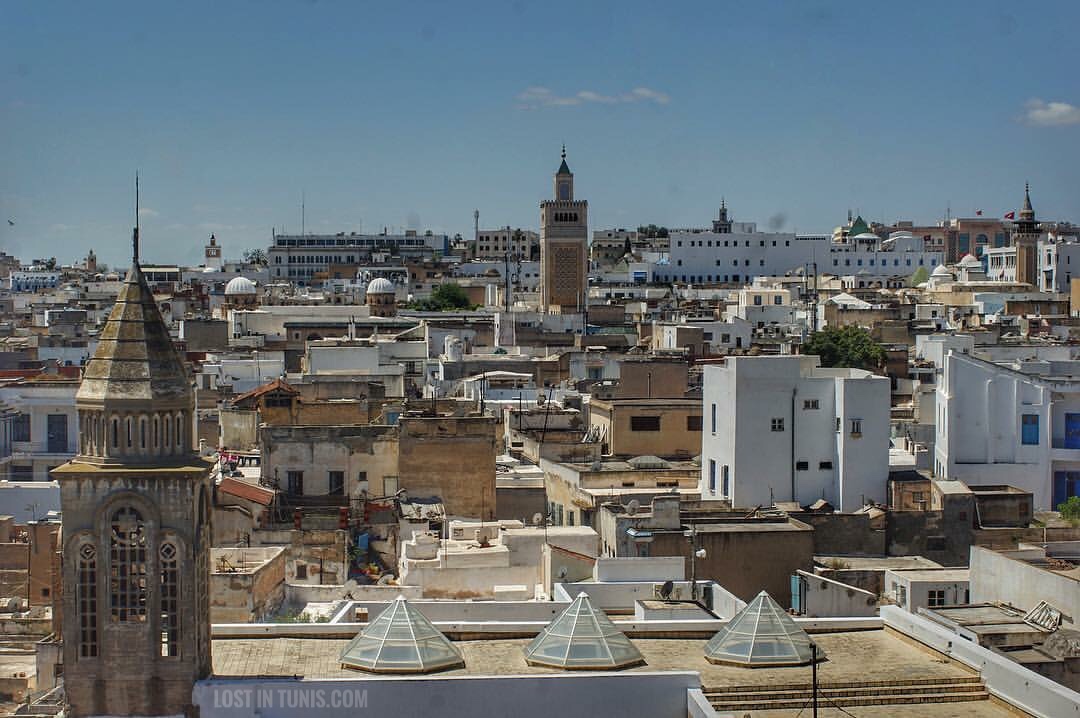 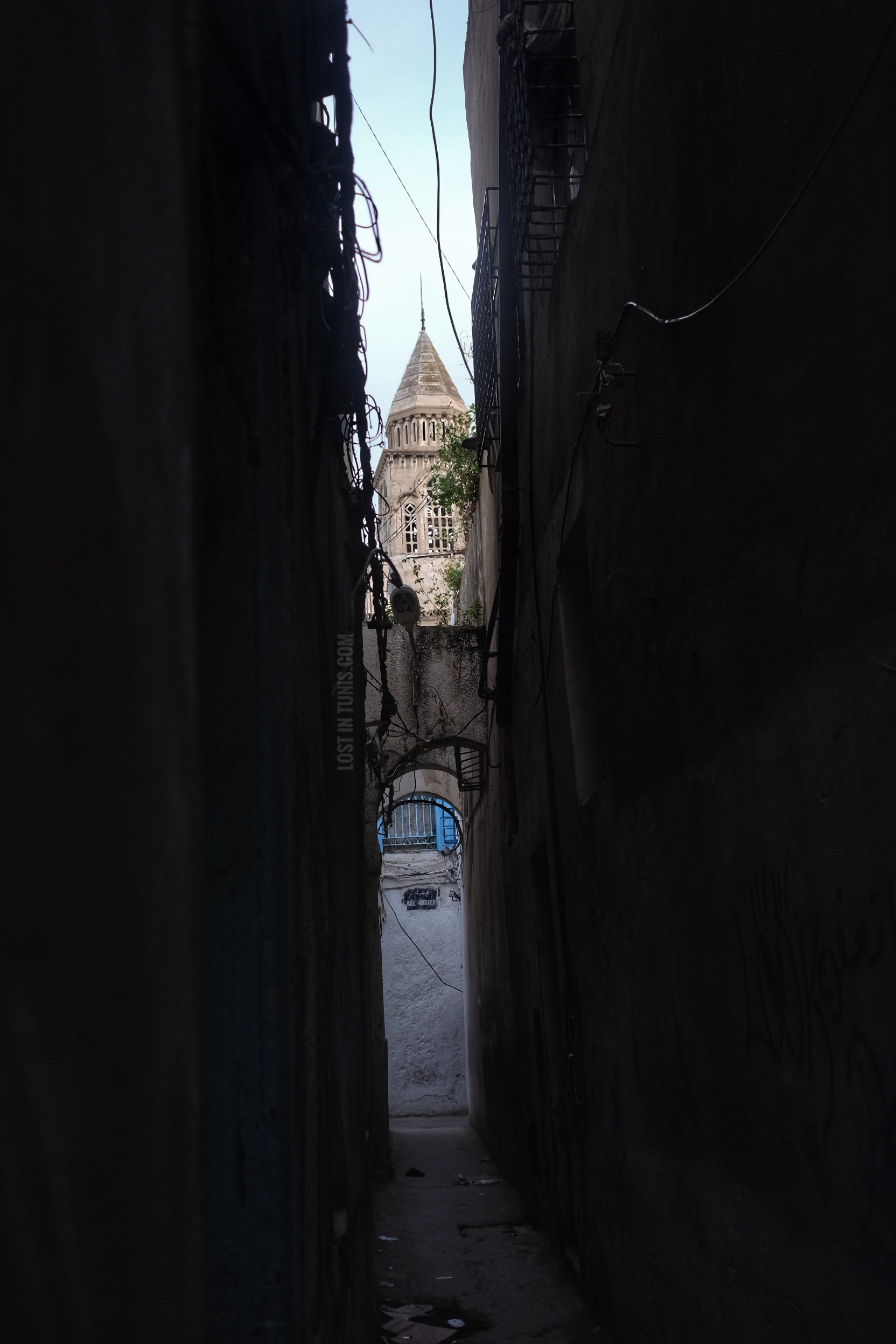 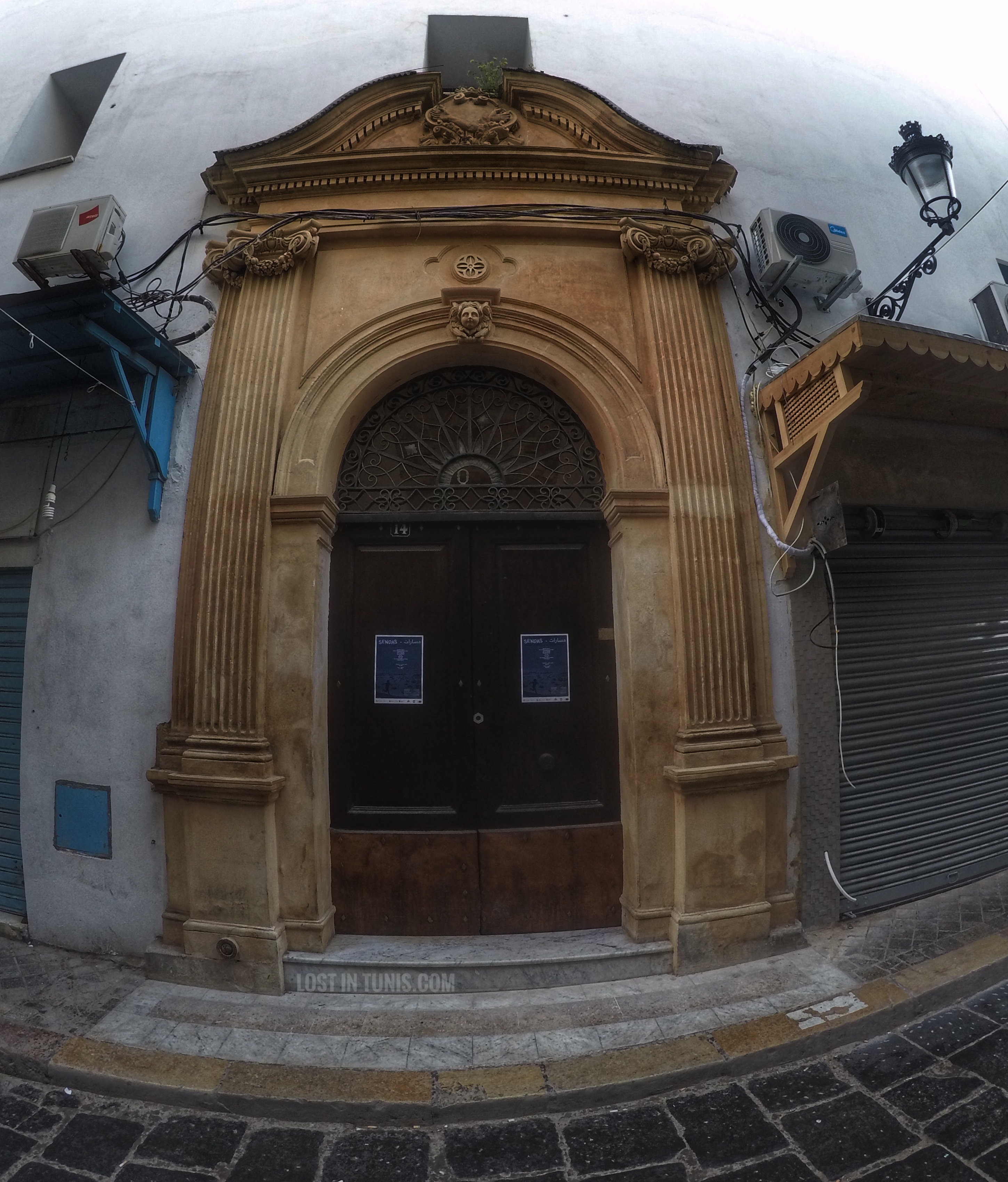 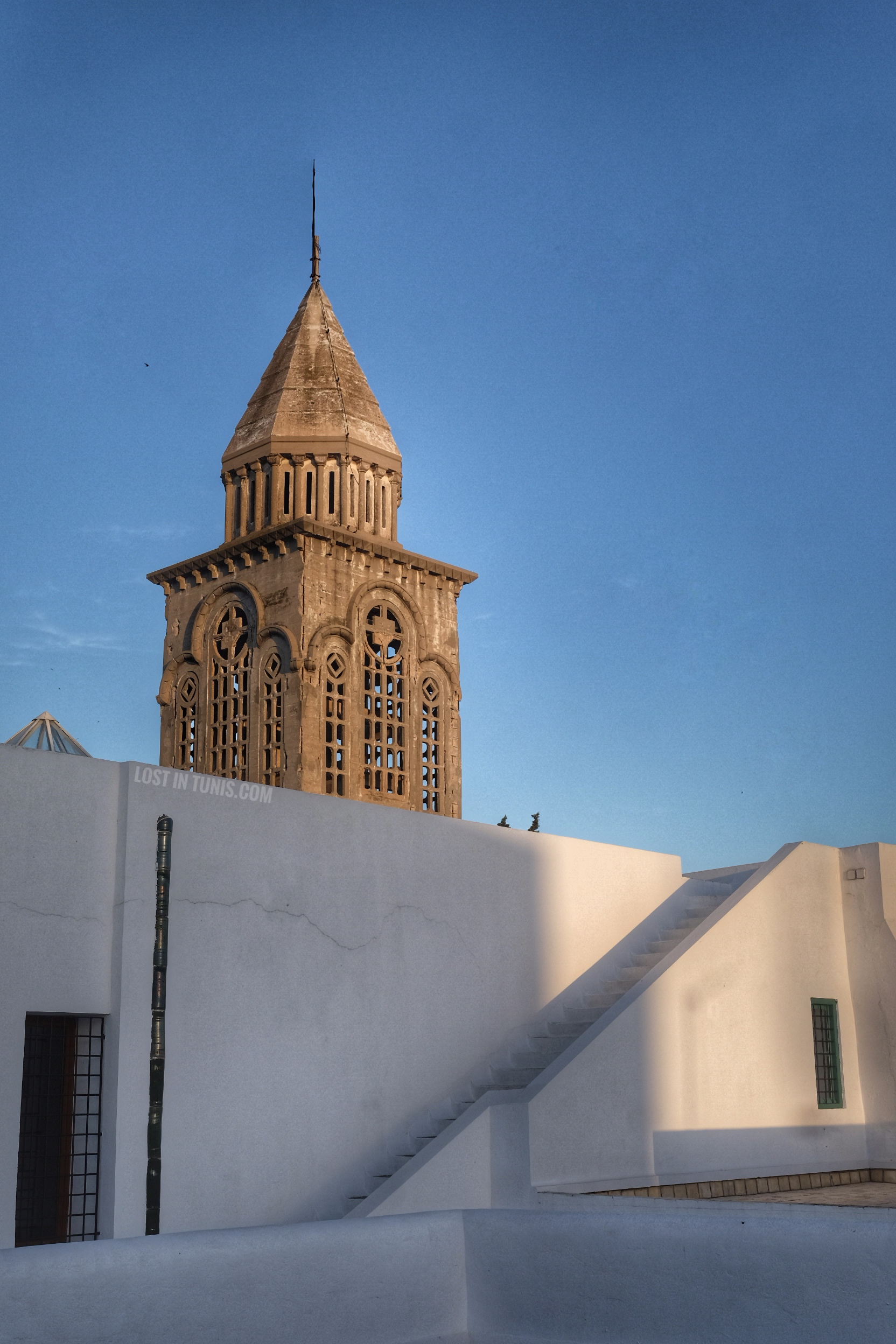 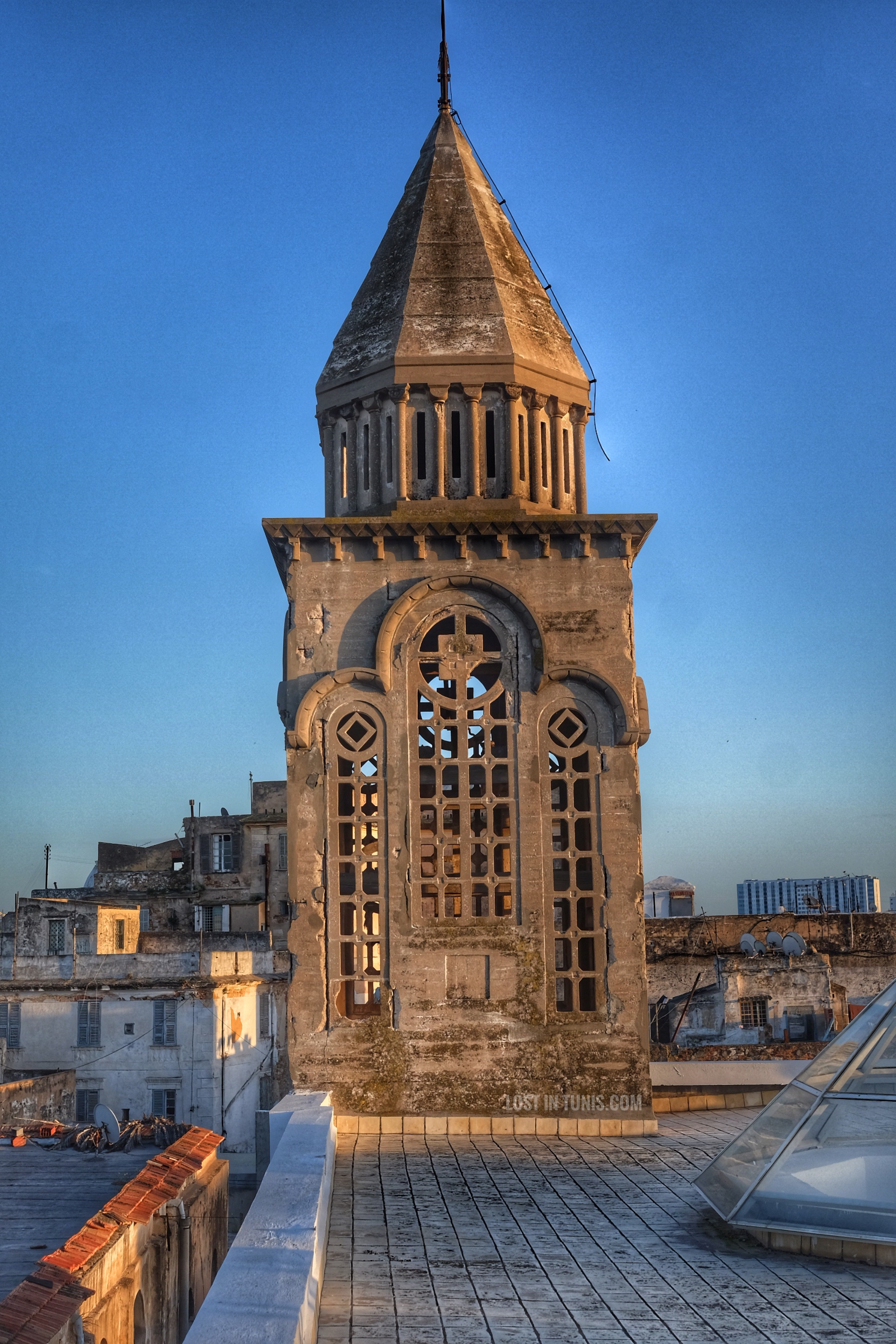 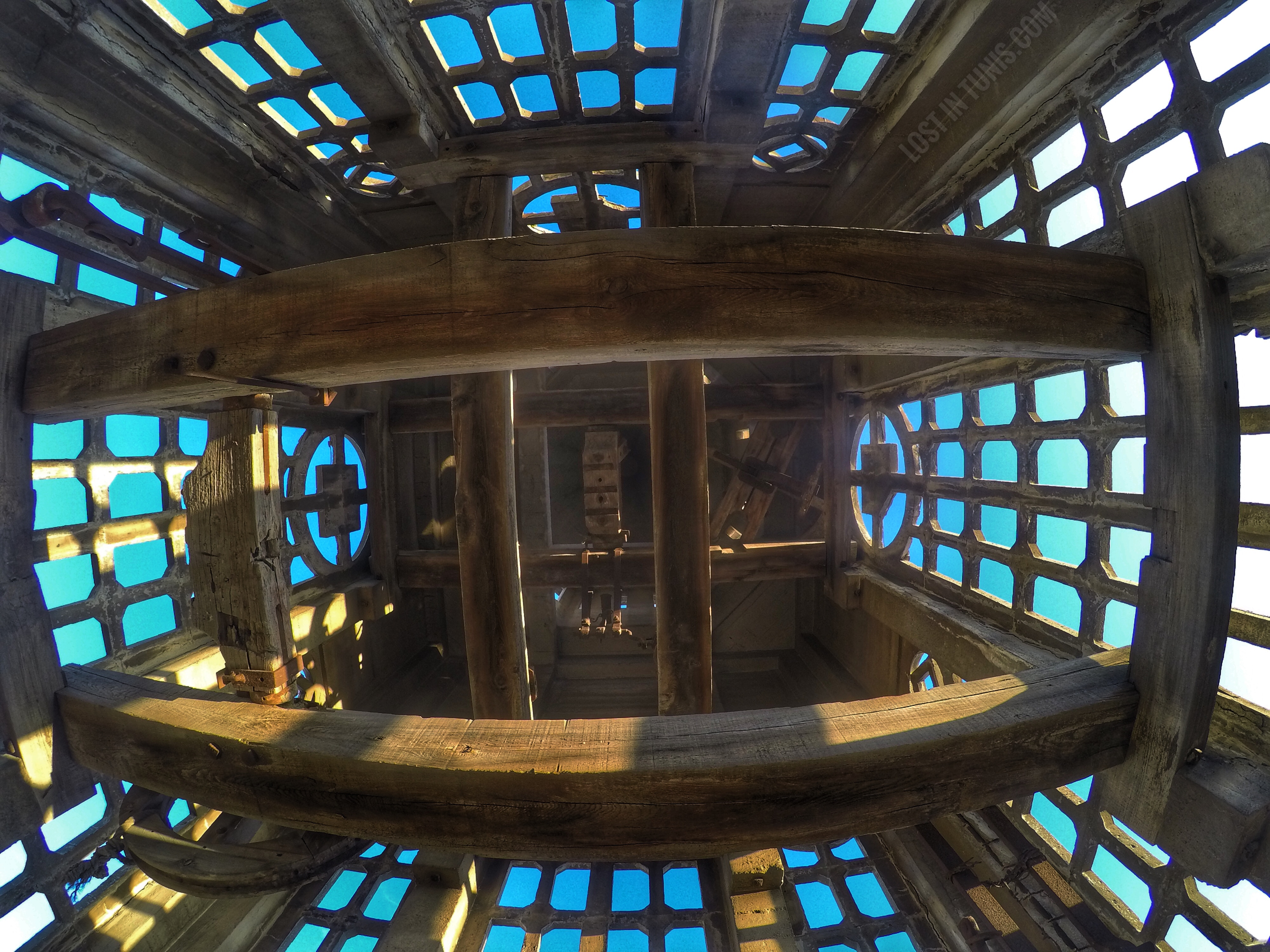 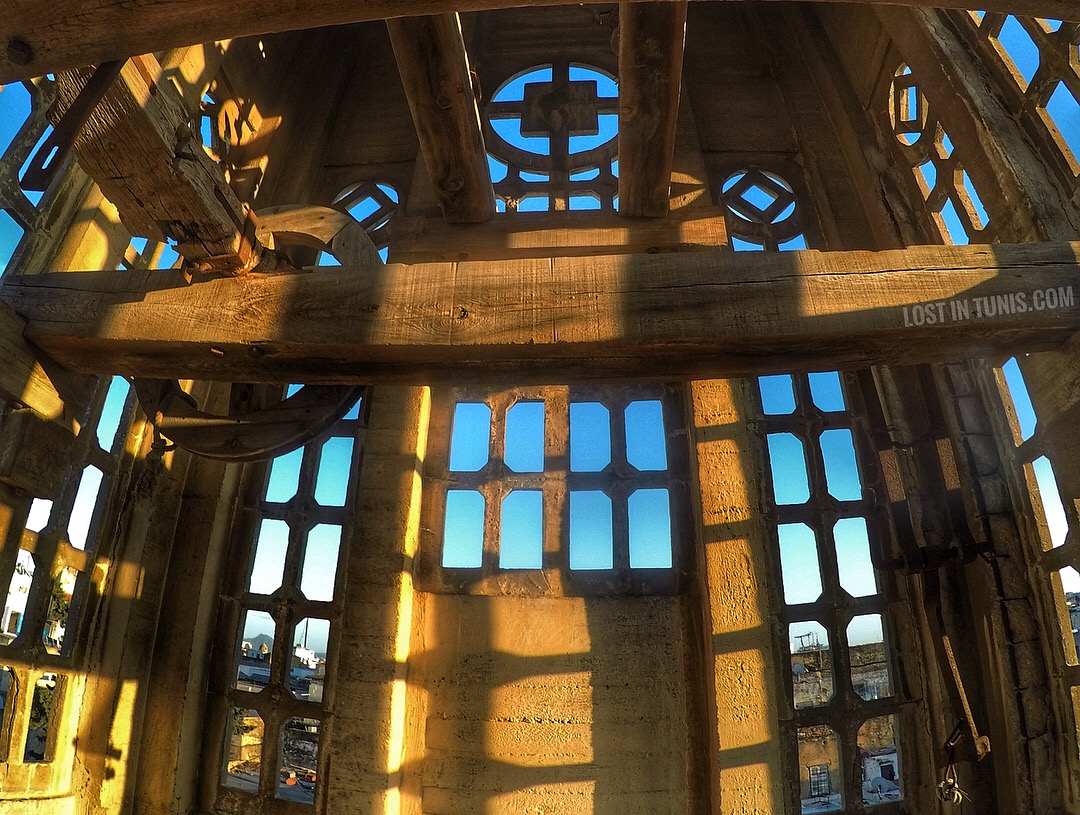 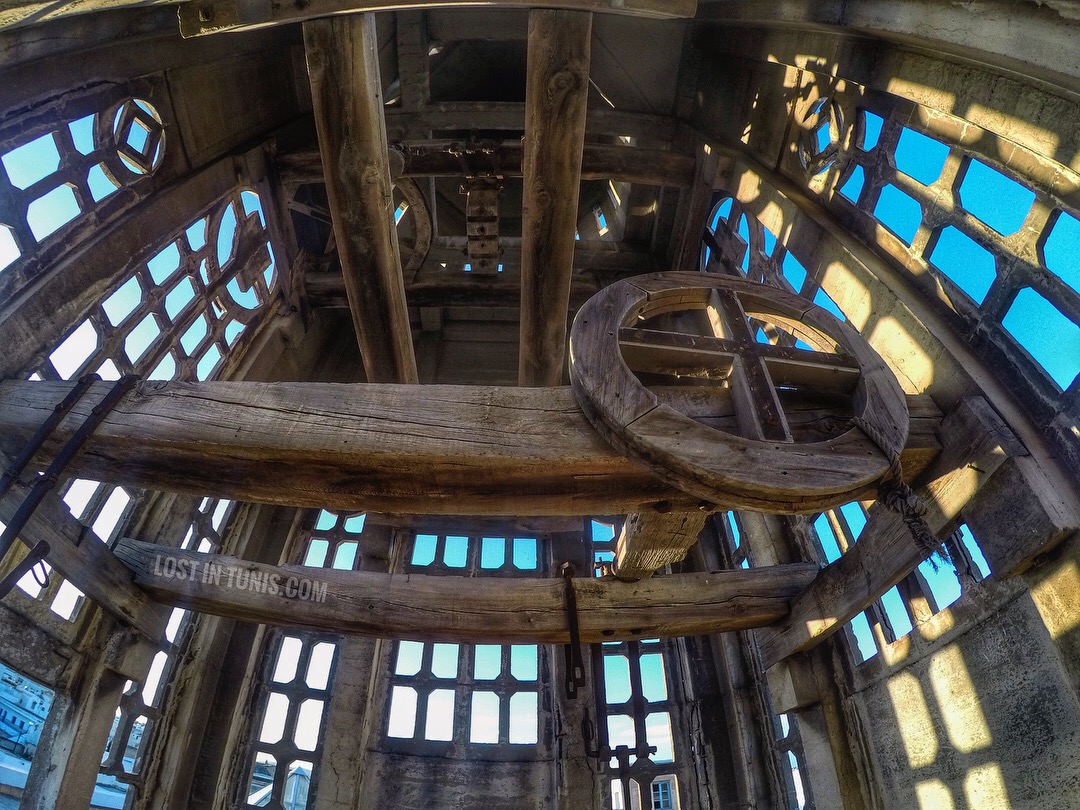 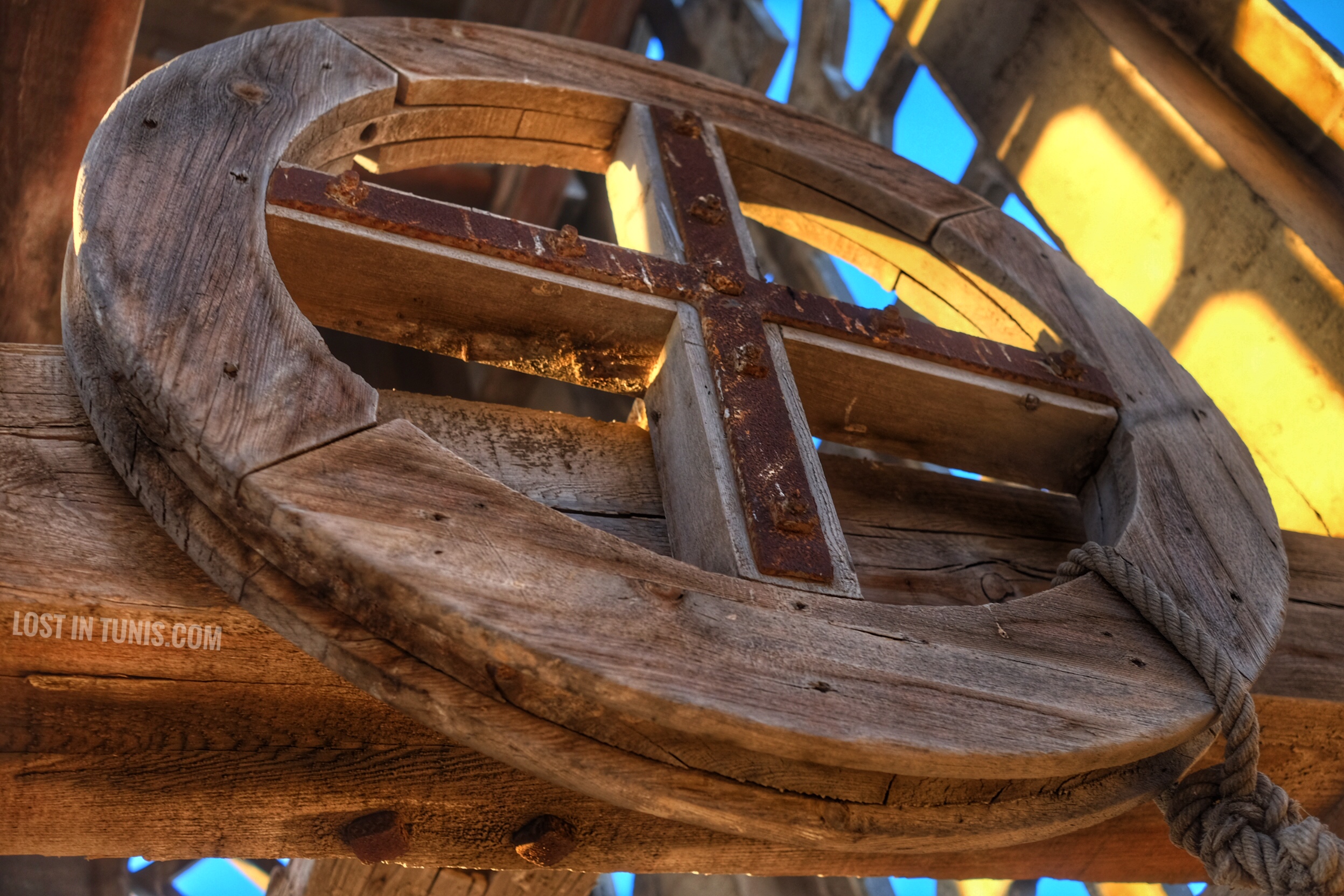 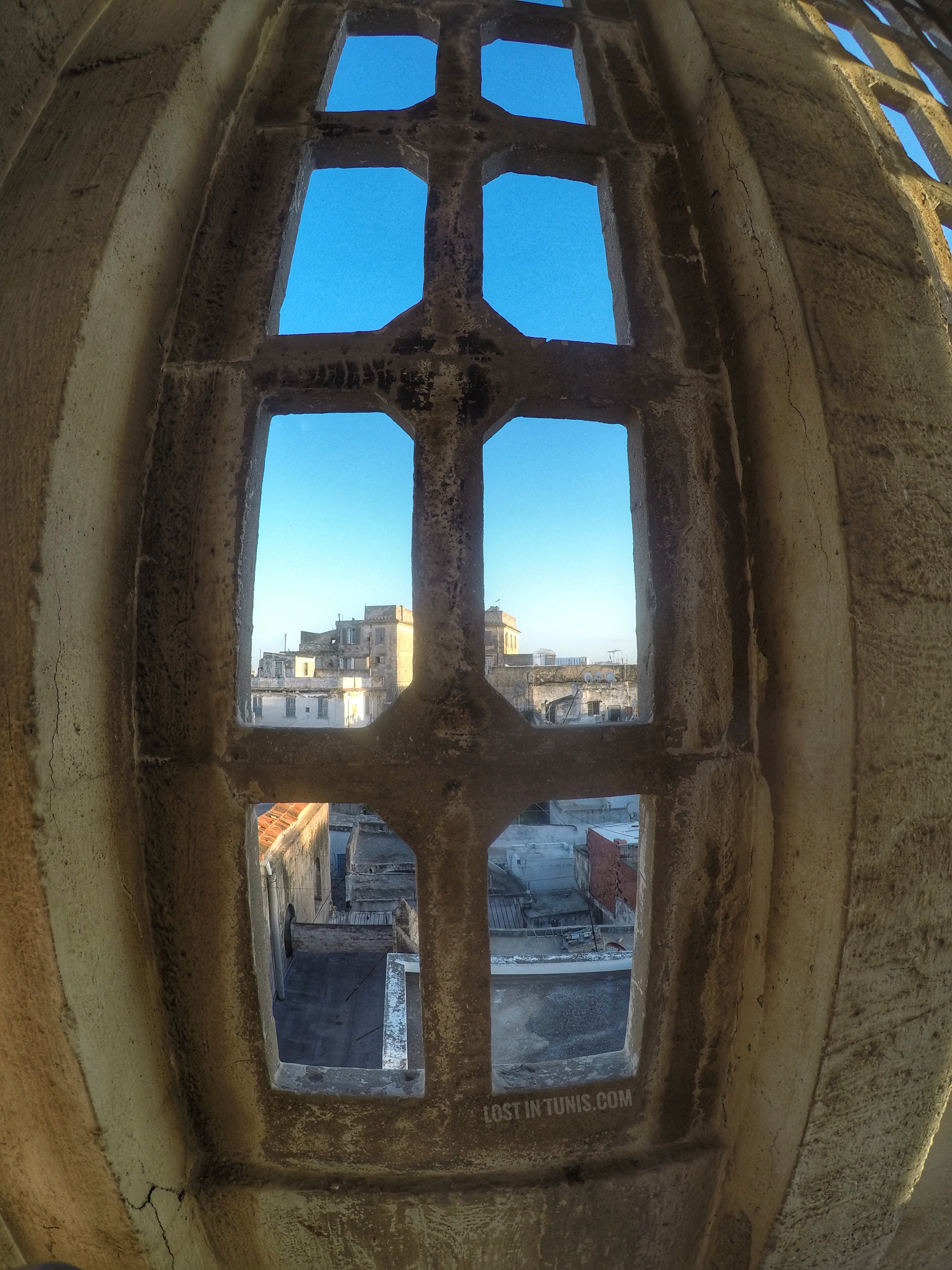 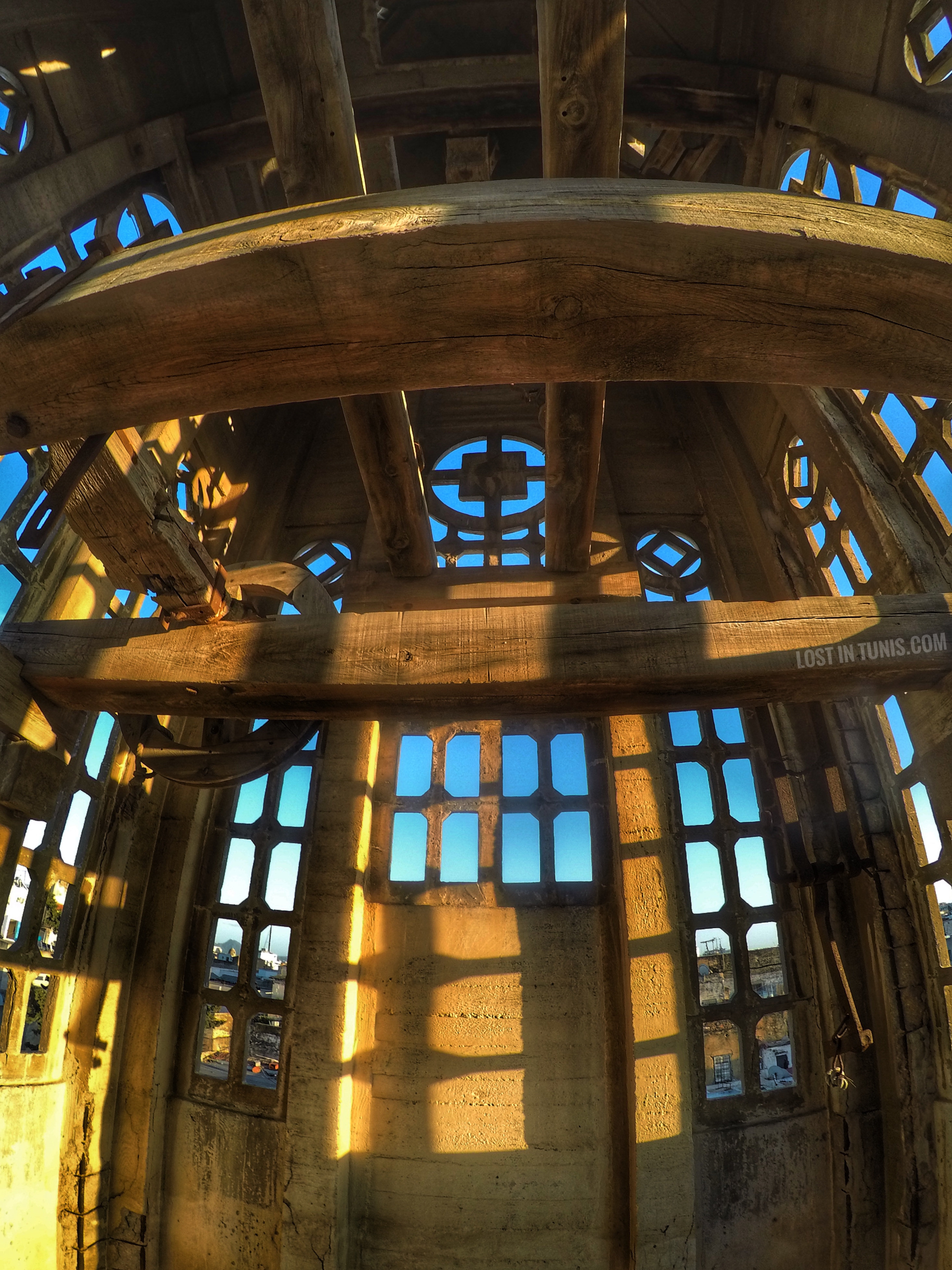